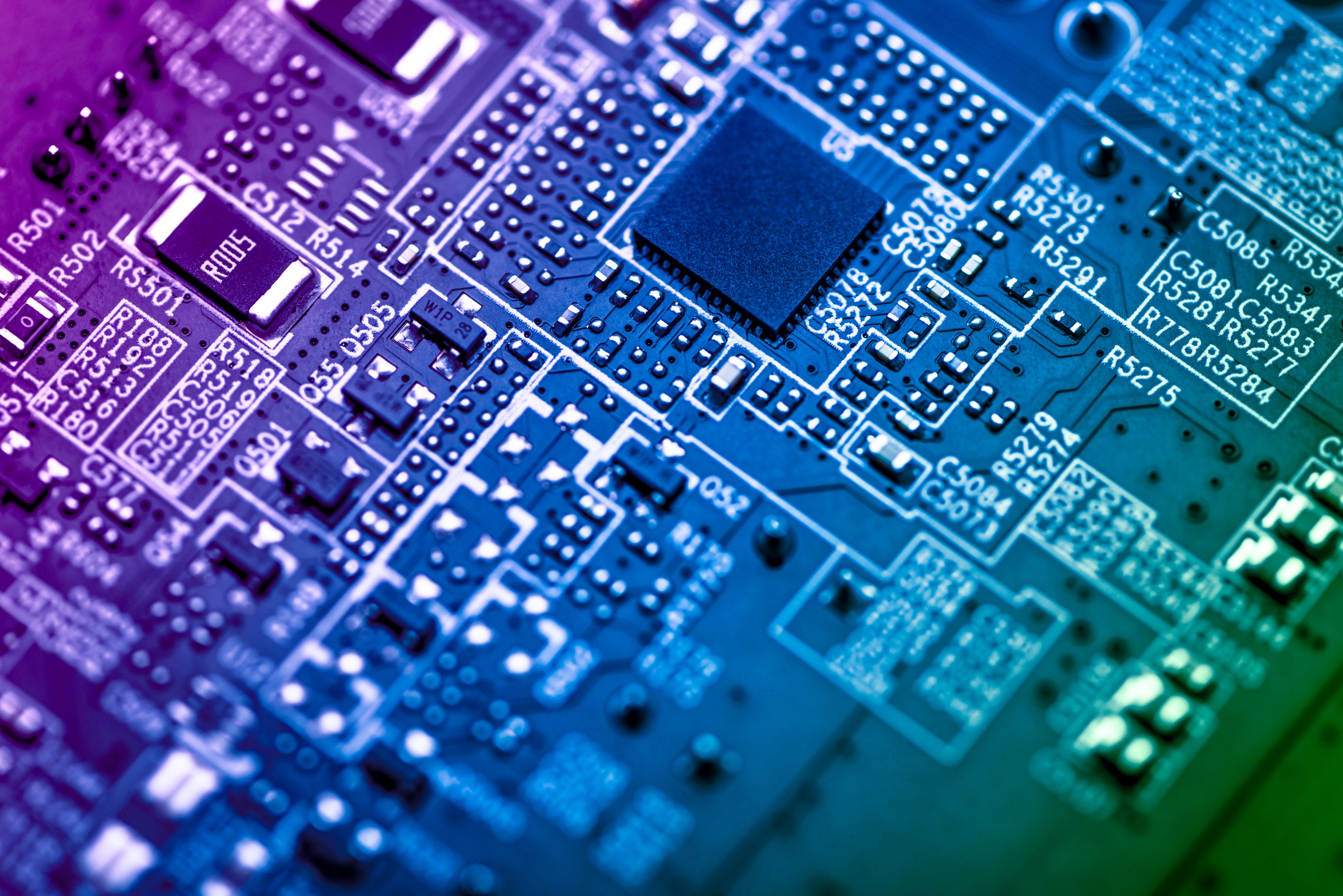 Seasons’ greetings designers!  Chip resistors are important components in many circuit designs.  By their very nature, resistors turn the flow of electricity into heat.  They can dissipate considerable power as heat depending upon the design in which they are utilized.

The creation of heat via resistive or Joule heating occurs within the resistor element of the device, causing it to heat up as it passes current.  Some of the heat generated escapes from the resistor element to the outer environment, through the components of the chip resistor.  Heat dissipation can only happen so fast however, and the amount of heat that is retained within the device heats it to higher temperature.  The amount that the temperature increases is typically simplified to a linear value that is specified for the device.  This value is typically stated in oC/W (degrees Celsius per Watt of power dissipated by the resistor element), and the nominal power rating of the chip resistor is determined from that value, amongst other considerations.  The nominal power rating of a chip resistor is given in Watts.  The value is determined by calculation based upon experimentation and is typically verified through reliability testing of several batches of qualification devices.

Improper chip resistor selection with respect to power rating may result in aging (embrittlement) or even melting of solder joints, which will lead to a lack of reliability of the chip’s solder joints.  It can also result in a loss in printed circuit board (PCB) performance, or even failure of the PCB.  Improper component selection or circuit design can also result in poor chip resistor performance, such as high drift in resistance value, or the like.  These effects may not be reversible without reworking or even replacing the component.

For proper design, the circuit designer needs to carefully consider the balance between component selection and thermal management considerations in order to achieve a thermal equilibrium condition in the device that does not significantly exceed the operating temperature of the circuit.  Heat generated during operation must be removed from the device in an efficient manner.  We know that heat may be removed via one or more of the mechanisms of conduction, convection or radiation.  However, in our case, radiation and convection are typically minor contributors to heat flux as the temperature is too low to have significant radiation, and the ambient is typically a poor convective medium.  So we must rely on conduction for removal of the large majority of the heat generated.  The primary path for removal of the heat generated is the conduction path of heat through the metal terminals of the chip resistor, to the conductive traces of the PCB and out into the thermal mass of the PCB.  This heat flow can be maximized in the design of the chip resistor by maximizing the size of the terminals (i.e., using a large case size chip resistor) or through the use of larger solder connections, or through the use of two sided metallization and/or thicker metallization on the PCB, either alone or in combination with the use of prudently placed thermal vias in the vicinity of the mounting pads.  Each of these methods, especially when used in combination, results in an improved thermal conduction path for heat from the chip resistor.

Further, material selection is important.  For example, the thermal conductivity (KTh) of alumina, the material typically used for chip resistor substrates is ~24-30 W/mK.  Use of more exotic electrically insulating materials for the chip resistor substrate, such as Silicon Carbide (KTh ~350-500 W/mK) or even diamond (KTh ~900-3,000 W/mK), helps to increase the power rating of the device by providing a greater dissipation path for heat generated in the resistor element.  However, this can be highly expensive, and it is important to balance the improvement in thermal performance with the cost of utilizing exotic materials.  In the case of diamond, for instance, the increase in cost is usually prohibitive.  The above discussion also applies to the over-coating material and to the terminal materials.  Additionally, thermally conducting, but electrically insulating materials, such as thermally conductive epoxies or the like, may be used to underfill the chip resistor in order to enhance thermal conduction from the bottom of the chip resistor into the PCB.  Thermal vias below said underfill can further enhance conduction of heat from the chip resistor to the PCB as well.

It is important to consider power rating when selecting a chip resistor for your circuit design.  While it may be tempting to use the smallest chip resistor possible, that may not be prudent as it may lead to overheating.  As the balance between heat generation and heat dissipation is paramount, it is important to select the appropriate chip resistor as well as to properly design your PCB, making sure to use the appropriate amount of metal in the traces and lands, as well as thermal vias, etc. where prudent.  The balance between power dissipation and cost is an important consideration as well, since use of high thermal conductivity materials and specialized designs and cooling schemes, etc. can quickly become prohibitively expensive.

High power chip resistors are designed using economical high thermal conductivity materials, combined with resistor patterns having better thermal properties, as well as by utilizing modified construction and processing techniques, all in a cost effective manner.  High power chip resistors may have double the power rating or better compared to the same case size standard chip resistor.  Because of this, they are typically an economic option for the designer when it is important to maximize power density as well as component density within the circuit design.  Additionally, if the designed circuit is kept below 70C, it may be possible to increase the power rating of the chip resistor selected using a slope similar to, or less than the slope of the derating line extrapolated to the operating temperature below 70oC.  However, be sure to talk to your chip resistor supplier, prior to adopting this practice, in order to make sure that this practice does not void any warranties.    I hope that the above helps you when you need to select a chip resistor for your design.  Until next time…TTFN!